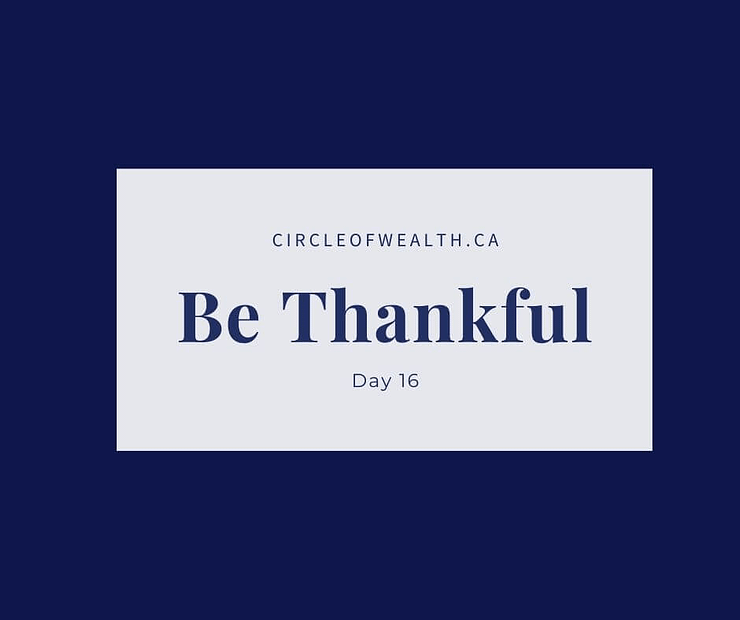 Be Thankful and Start a Gratitude Journal

Be Thankful & Start a Gratitude Journal -Write down 3-5 things that make you feel grateful each day. The purpose of this task is to fill you with powerful positive e

Feng Shui Mondays: How to take a Compass reading of your Home or Business in Feng Shui.

How to take a compass reading for Feng Shui audits.

Your Best Sleeping Direction is determined by your Ming GUA Number

Have you ever spent the entire night tossing and turning and not getting a very good night’s sleep? Only to wake up a few times to go to the bathroom, and to never get back to sleep or even settled. Your Best Sleeping Direction is determined by your Ming GUA Number

What is A Vision Board and How to Make one?

If you are looking to create your own Mini Vision board, with your loved ones and not quite sure what is a Vision board this VIsion board planner and video may inspire you.

The Holidays Season Must Do

How to Create your Own Mini Zen Garden

How to Create your Own Mini Zen Garden

I find it a nice relaxing and calming activity that usually accelerates my creative thought process. As a mini Zen Garden can evoke feelings of tranquility, calmness, and peace Serenity.  It usually consists of just a few natural elements like fine gravel or white decor sand and a  few river rocks like these are what I used.

If you like to get into your Zen zone during the day, my  DIY (do-it-yourself) miniature Zen garden can help.

*Please note this post contains affiliate links to my online store in case you would like to order the products that I personally recommend for this project. I am so excited to share this with you today.  Read my full disclaimer here.

Here is a pre-made Miniature Zen Garden From Amazon the Perfect gift for Busy People. Hence why you may need one. Just sayin’.

Pin it for later.

Did you know the purpose of your own Feng Shui Mini Zen Garden or Japanese rock garden is?

It helps you have something symbolic to admire, as a focal point, that will help de-stress and relax you when you need a breather from your daily life, or daily stress, or perhaps you need some calming clarity or you are just suffering from pure boredom?

Creating your own Mini Zen Garden is super easy.

You shouldn’t have to go out and buy anything since all the supplies are things you probably have in or around your home. I like the idea of using an old picture frame to house your garden. You can even add some special seashells or tiny air plants or succulents to give it a personal touch.

You can create your own little mini zen place of peace, and keep it right on top of your desk or perhaps your coffee table in your living room.

Read More »How to Create your Own Mini Zen Garden

Are you exposed by beams?

My Top 3 tips on How to Stop feeling Stuck,  Overwhelmed and Hopeless!

Are you a Pig?

The Pig is the twelfth of all zodiac animals. According to one myth, the Jade Emperor said the order would be decided by the order in which they arrived to his party. Pig was late because he overslept. Another story says that a wolf destroyed his house. He had to rebuild his home before he could set off. When he arrived, he was the last one and could only take twelfth place.

The Pig is also associated with the Earthly Branch (地支—dì zhī) hài (亥), and the hours 9–11 in the night. In terms of yin and yang (阴阳—yīn yáng), the Pig is yin. In Chinese culture, pigs are the symbol of wealth.

Their chubby faces and big ears are signs of fortune as well.

Pay Attention to How you handle your money every day.

Feng Shui is fun, here are my Fav top 10 most impacting things to do to implement Good Feng Shui right now for Free in you Home.

Get Out of your Own Way

We all get into a funk sometimes, career, friends and family stress and drama, it can consume you if you let it, the trick is to get out of your own way.. Let’s take a look at how.

How to Create a Vision Board for Love, Money, and Prosperity

How to Create a Vision Board for Love, Money, and Prosperity